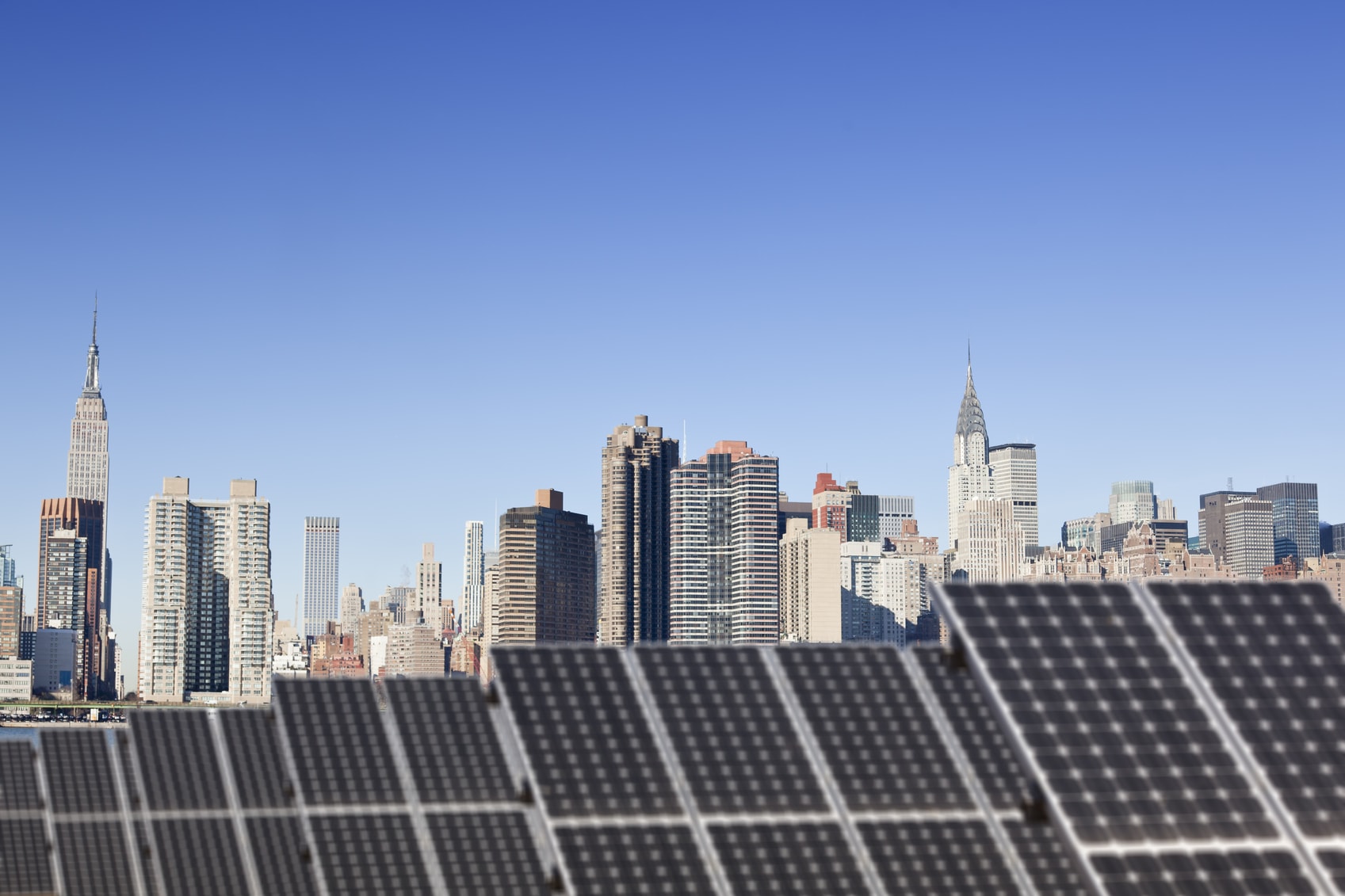 Are you looking to go solar? If so, you are in for a lot of benefits. There are a lot of unique benefits that you can get from going completely solar. Below, we will be going over some of the major benefits of residential solar energy in New York State.

One of the biggest benefits that you are going to be able to get from investing in solar energy in New York State is the ability to save a lot of money. Because you are going to be investing in a technology that allows you to essentially generate your own electricity, you are not going to be using up expensive electricity that you would normally have to pay a utility company to provide. This alone is going to end up saving you a lot of money that you would normally spend on your energy bill each and every month. Thus, over a long period of time, you can end up saving thousands of dollars.

When it comes to investing in solar energy, there has never been a lower payback period. Because solar energy used to be prohibitively expensive, it wasn’t necessarily the best investment back when it first came out. Since the market has matured, solar energy installation has become increasingly affordable. As a result, there is now a significantly low payback period that is going to allow you to recoup some (if not all) of your initial investment in as little as a couple of years. Because of this, you are going to be able to begin experiencing real savings as soon as possible once you end up passing this threshold.

Another benefit that you are going to be able to get when you make the decision to invest in solar energy is the ability to take advantage of Government incentives that you normally wouldn’t be able to take advantage of. Because the Government wants more people opting for clean energy sources, they are giving out incentives to anyone and everyone that is willing to make the initial investment in the technology. They are giving these ‘early adopters’ the most incentives which make installing and using solar panels even more affordable for the average homeowner. Therefore, there is less financial barrier associated with it.

Another benefit that you are going to get when you decide to invest in solar energy is the ability to make a secure investment that is only going to get stronger in the future. Because utility companies are well known for having some of the most unreliable prices with the prices fluctuating throughout the year, you are going to be able to get a much better gauge on your own electricity costs and you will be able to successfully hedge against these fluctuating prices because you are going to be able to avoid having to rely on them to supply you with your energy requirements. This alone is going to make solar energy a much more secure investment than any other type of energy source. Afterall, the sun is not going anywhere.

Because a lot of solar manufacturers include a 20 to 25-year warranty, you are going to be able to guarantee a better performance for longer periods of time. Along with this, your solar panel is likely to last a long time with the ability to generate a good amount of electricity even after 30 to 40 years post installation.

Overall, this is one of the best forms of energy out on the market and it is one of the best investments you can make for the future. Not only is it a secure investment that has a very short buyback period nowadays, but it is one that is going to end up paying you a significant amount of money in the future. You are going to be able to utilize these solar panels for a long time and they will be able to help you hedge against fluctuating electricity prices to get a better feel for your energy costs and to avoid being gouged by them.

This message is only visible to admins.

Error: Error validating access token: The session has been invalidated because the user changed their password or Facebook has changed the session for security reasons.
Type: OAuthException
Subcode: 460
Solution: See here for how to solve this error