The SEIA Solar Energy Industries Association is an association that is focused on issues surrounding solar power. The SEIA works to promote social awareness of solar power, as well as working with trade and tech companies with a view to improving the environment and is also heavily involved in issues of solar policies, finance, and tax. 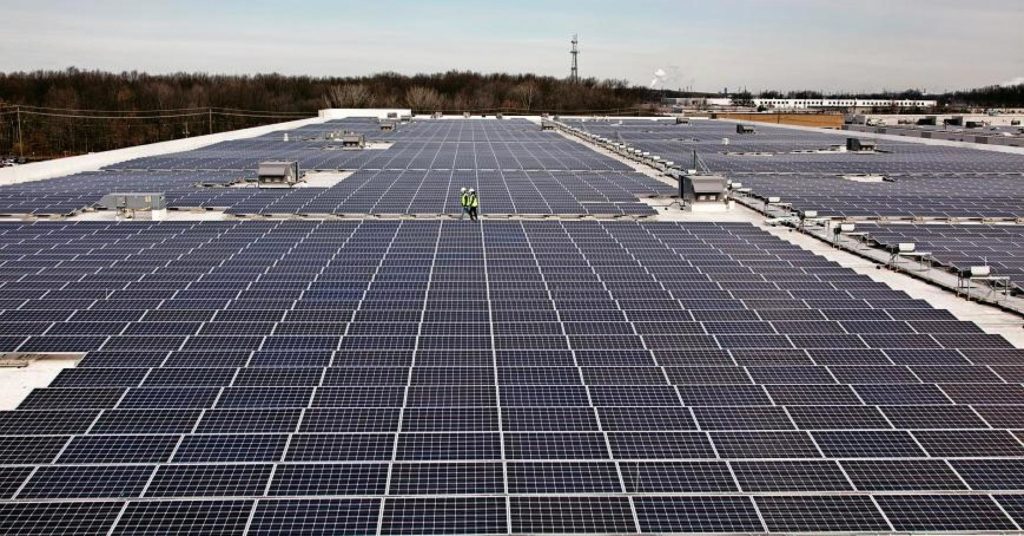 The SEIA is an organization heavily focused on advocacy. Their aim is to represent the entire industry, working with everyone from small business owners to representatives from multi-national companies. They have members and coalitions of allies that advocate on the behalf of solar energy at all levels, from state policies to the federal level.

Solar power is becoming increasingly affordable and popular and it is now a relatively mainstream thing, but there is still a lot that could be done to make it more affordable and accessible and to speed up adoption. As long as there are barriers to entry for the average homeowner or business, solar power will not become the leading source of energy generation. For this reason, many companies are looking for ways to financially incentivize the use of solar panels, and the companies that make the panels are looking for ways to drive adoption as well as ways to fund research into making panels cheaper and more accessible.

Policies have an important role to play in helping solar energy to grow, and right now there are not enough incentives to make renewable energy the standard for most parts of the country. The Solar Energy Industries Association is lobbying to change this and to support the development of clean energy.

They are working on Federal Clean Energy Contracting, as well as distributed power generation, performance-based incentives for renewable energy, and state-by-sate initiatives.

They host events and offer a number of services to their trade members, and hope to drive the growth of solar power. They are the national trade association for solar power in the US. The solar power industry is quite large – employing more than 260,000 Americans, and the SEIA represents all companies that work with solar – whether they are promoting solar power, making panels, installing them, or otherwise involved in the development of the industry. The SEIA currently has 1,000 member companies, and they support those companies in terms of building jobs, improving diversity in their company, and championing the use of solar across the country. They also work to educate members of the public – because if the public is not on board, then the sector cannot grow.

The goal is to transform the whole industry – not just solar electric, but also solar thermal, so that there is more use of clean and reliable renewable technologies. To the SEIA, solar power is the present, not some idea for the distant future – but that goal and dream cannot be achieved if people are not on board with it.

The SEIA is not a new organization, either – it may be hard to believe, but it has existed since 1974, and over the last 40+ years it has done a huge amount of work towards growing the sector. When the SEIA was formed, the idea of homeowners fitting their own panels seemed ludicrous, but now it is something that many people do, and that is accessible even to the working class. That does not mean that the SEIA thinks their work is done, though – there is still a lot to focus on to ensure the long-term health and growth of the sector, and it will take cooperation from everyone who is involved, at every stage, to see the change in the public’s mind and in the minds of the government that would be required to promote a healthy and sustainable future.

Fossil fuels are running out, and our options for long-term power are limited. Solar alone might not power the whole earth in our lifetime, but it is a hugely beneficial source of power and something that we can and should all support. If you are involved in the energy industry in any way, then it makes sense to work with the Solar Energy Industries Association more closely.

This message is only visible to admins.

Error: Error validating access token: The session has been invalidated because the user changed their password or Facebook has changed the session for security reasons.
Type: OAuthException
Subcode: 460
Solution: See here for how to solve this error